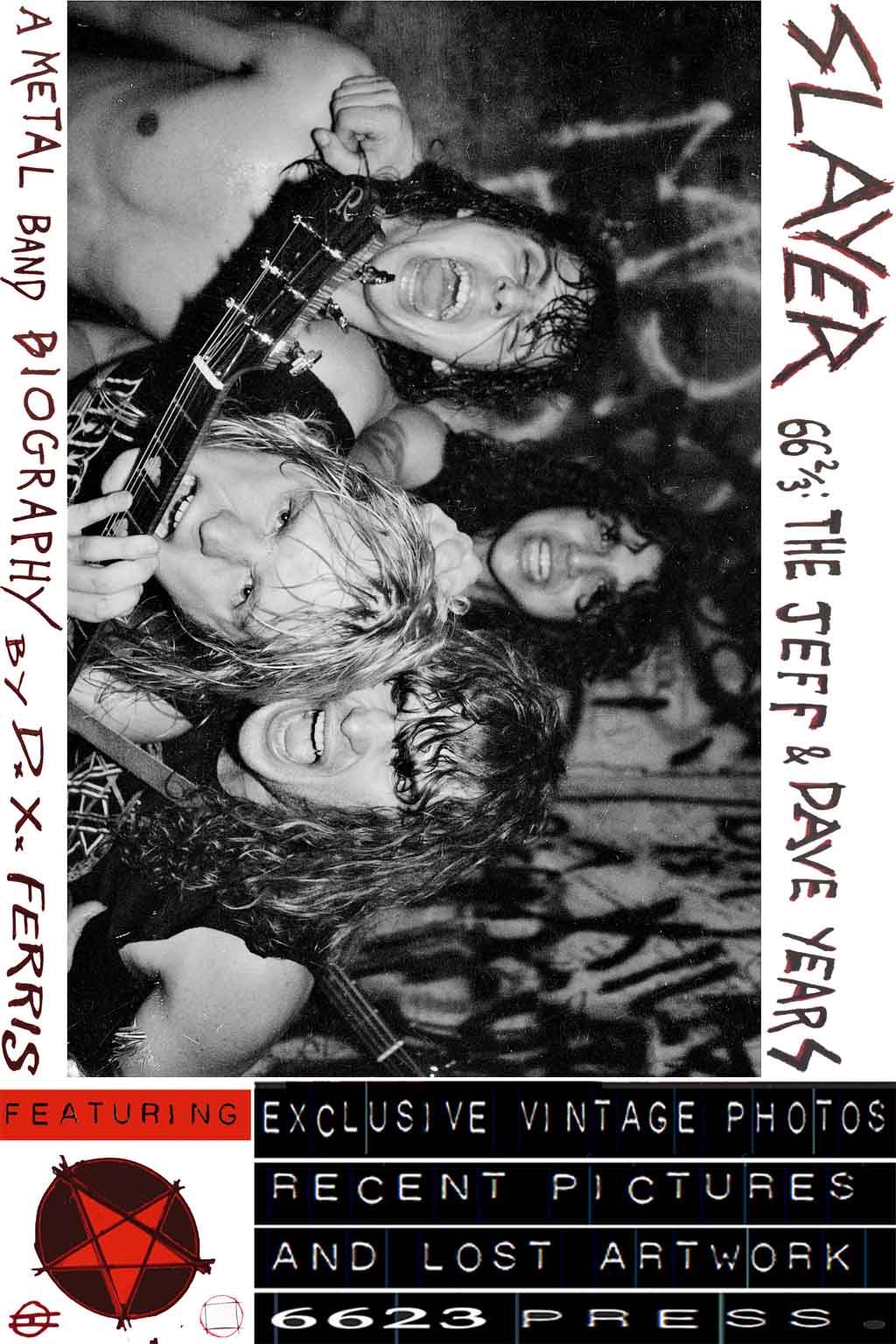 Crushing speed/death metal band Slayer adopted the International Day of Slayer once it caught on with fans, who wanted a metal holiday to recognize the unique metal subculture that has been ignored, subverted, and commercialized by the mainstream but never recognized. D.X. Ferris covers this in his recent Slayer-related book, Slayer 66 2/3: The Jeff & Dave Years. A Metal Band Biography. As he writes:

That year, Slayer even got its own holiday. American superfans Dag Hansen and Jim Tate organized the first National Day of Slayer on June 6,2006. The title spoofed the National Day of Prayer, an annual American day of observance recognized by the United States Congress, in which citizens are encouraged "to turn to God in prayer and meditation." As an alternativeto prayer, Hansen and Tate urged all Slayer fans to celebrate by blasting the band's music loud.

"The National Day of Slayer is in effect a national day for all metal," explains Hansen. "Slayer is the quintessential metal band, and their enduring popularity and legitimacy made them an ideal figurehead. The creation of this holiday was necessary because Hessians continue to be ignored as a cultural movement, despite their global presence and developed collective identity. We needed something to make the rest of the world realize that metal is more than just another form of entertainment."

The next year, the event changed its name to the International Day of Slayer to include Slaytanic soldiers worldwide.

The book covers the genesis of the band and early years with moderate depth, but goes into extensive detail in the post-South of Heaven era, covering the personalities and events that shaped Slayer leading up to the massive loss of Jeff Hanneman. Featuring photographs from the era as well as setlists, it appeals to the person wanting to see how the world understood the Slayer phenomenon.

With some depth on the constraints facing the band as it recorded both classic and newer albums, this book serves more as a description of the Slayer phenomenon than an attempt to understand it musically or artistically, which gives it a power in not trying to venture into areas where only the bravest dare tread.